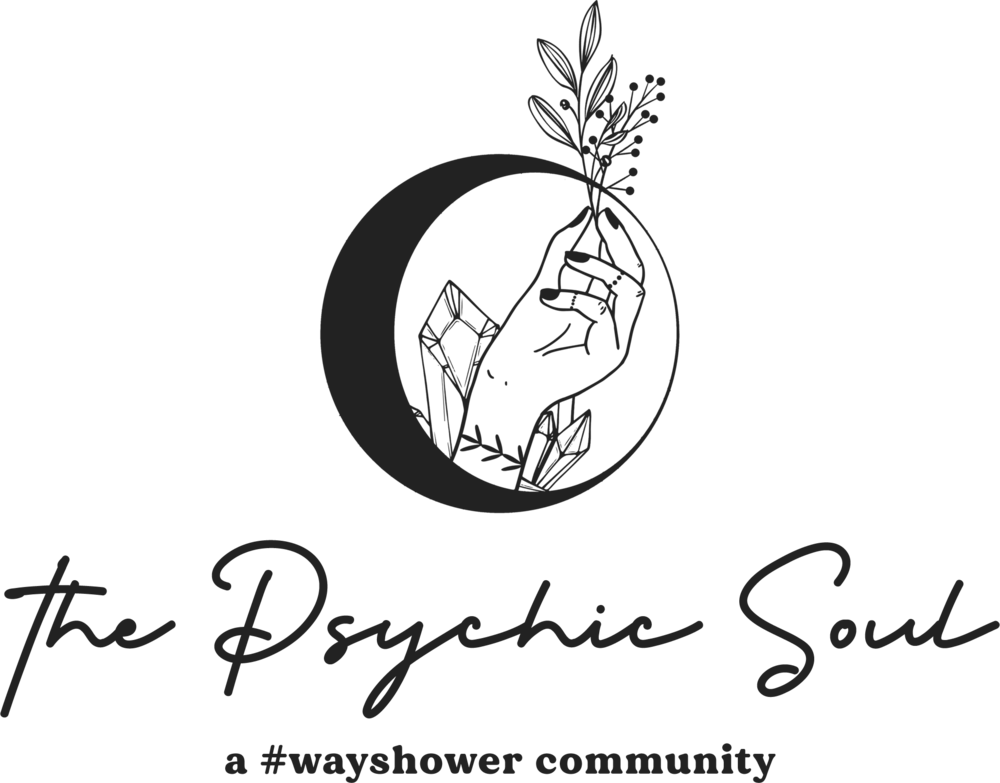 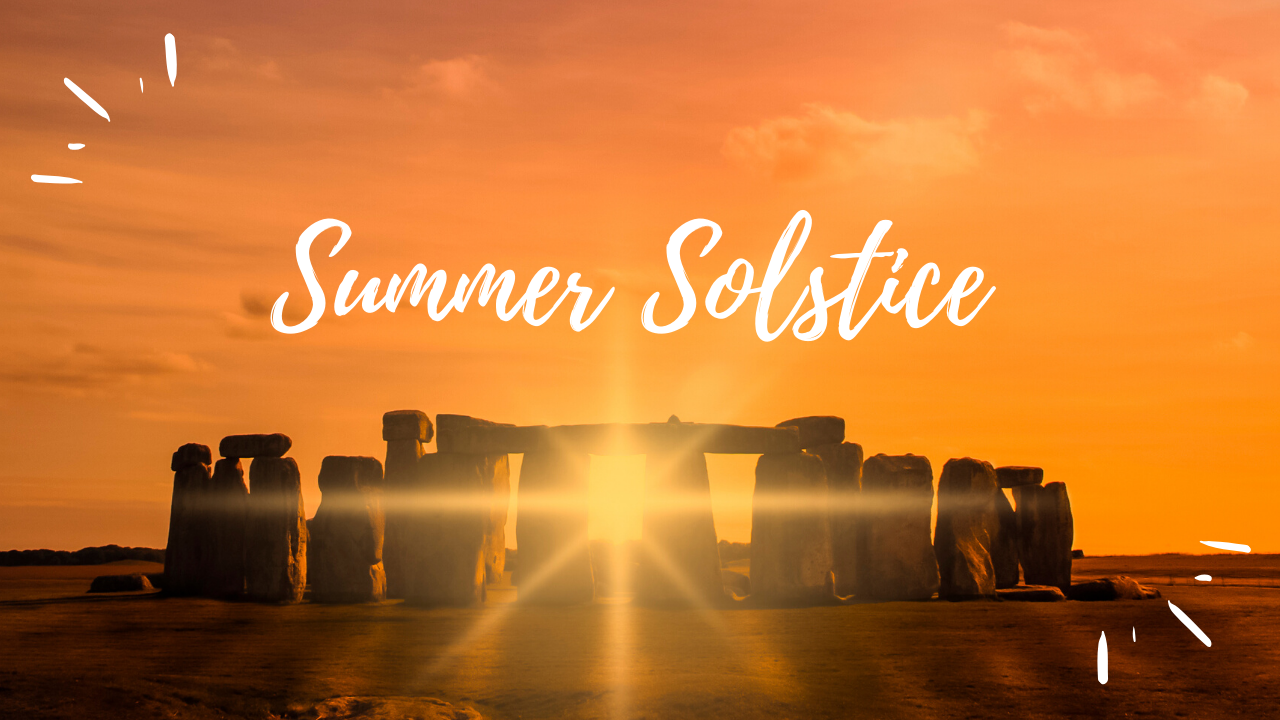 The first day of summer arrives with the solstice on Saturday, June 20, 2020 at 2:44 p.m. PDT. The summer solstice has long been celebrated by cultures around the world: In Ancient Egypt, the summer solstice coincided with the rising of the Nile River. As it was crucial to predict this annual flooding, the Egyptian New Year began at this important solstice. In centuries past, the Irish would cut hazel branches on Solstice eve to be used in searching for gold, water, and precious jewels. Many European cultures hold Midsummer celebrations at the solstice, which include gatherings at Stonehenge and the lighting of bonfires on hilltops.

The solstice happens at the same moment... 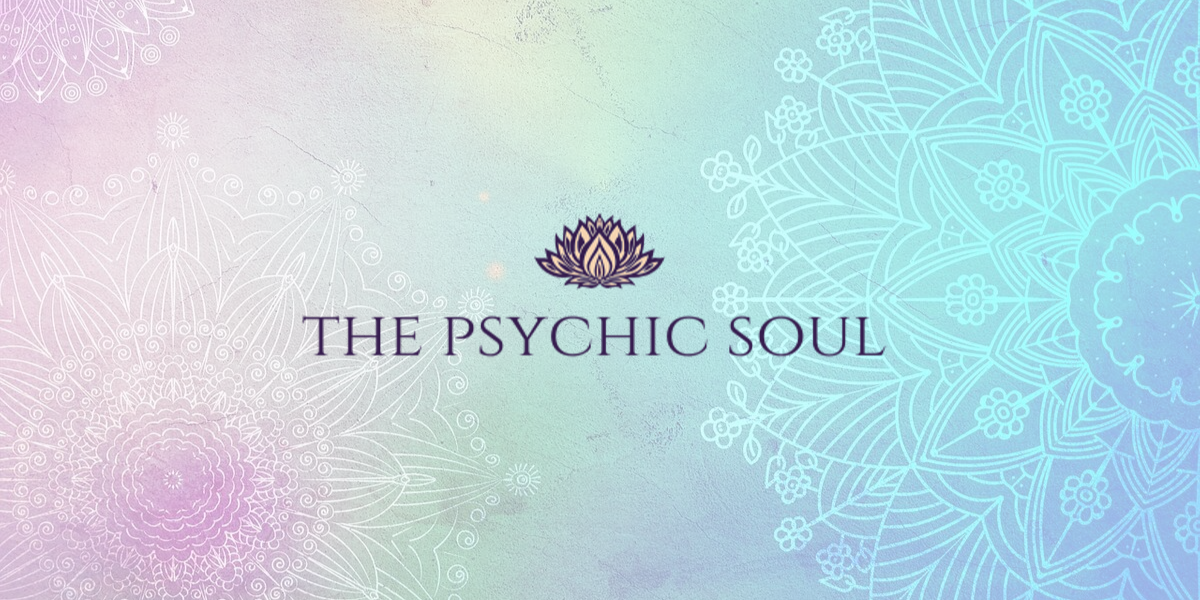